It seems that as a society we see the need to become more responsible. Some of those in favour of IVF argue that regulating it is a question of having a law for "responsible" IVF. But what does it mean to be responsible? The term responsibility derives from the Latin verb respicere, “to gaze at”, “consider”.  It implies acknowledgment of the other person.  I am responsible towards somebody else. As regards all techniques concerning the beginning of human life, being responsible means “gazing at” the other human being who comes into existence from the moment of conception.

From that very moment, we have the start of a coordinated, continuous and gradual development of human life.  This is a fact provided to us by biology.  It’s an ideology to state that one can be 100% sure that human life starts at a later stage.  On what pretext could such an affirmation hold?  In doubt, we should always opt for life.  We can’t play with human lives: that’s a fundamental prerequisite of responsibility towards human life.

What about those couples who can’t conceive in a natural way?  Are they condemned to unhappiness?  Why shouldn’t they make use of existent artificial techniques?  These questions constitute a challenge and some might argue that society at large should feel responsible, to consider the plight and suffering of those couples, and give them a chance by regulating IVF and legalizing the freezing of embryos.  First of all, it should be clear that the distinction between ethical and unethical is not equal to natural and artificial.  As the Instruction Dignitas Personae of the Congregation of the Doctrine of Faith states, “with regard to the treatment of infertility, new medical techniques must respect three fundamental goods: a) the right to life and to physical integrity of every human being from conception to natural death; b) the unity of marriage, which means reciprocal respect for the right within marriage to become a father or mother only together with the other spouse) the specifically human values of sexuality which require that the procreation of a human person be brought about as the fruit of the conjugal act specific to the love between spouses”.  Techniques that act as an aid to the conjugal act and its fertility are thereby permitted, whereas techniques that substitute for the conjugal act are to be excluded.  In fact, IVF might not be the only possible solution for couples who have fertility problems.  Due to the limited writing space, I just refer to the NaPro Technology developed by the Paul VI Institute Research and recently also available at the Gozo General Hospital.  Its objective is to go to the roots of the problems of infertility within a couple.  A visit to the articles concerning NaPro Technology on this website may be quite enriching.  Problems should be solved responsibly, that is, in respect of all those involved.

The freezing of embryos should only be permitted for the benefit of the embryo itself.  Producing many embryos by IVF to assure success rates for infertile couples is a way of thinking that considers embryos more as numbers than as persons.  Creating a situation of multiples pregnancies is irresponsible.  Freezing and halting the process of human life as though the embryo is nothing but a mere product whose life depends on the needs of its “clients”, is equally irresponsible.  After all, one cannot correct a process that is in itself irresponsible towards human life.  The real problem is not the number of embryos, but IVF itself.  One shouldn’t confuse the symptoms with the root of the problem.

Responsibility also entails taking care of those infertile couples who go through great suffering.  Their suffering should be taken into account helping them to consider those techniques and options that do not offend the dignity of another person’s life.  Being responsible makes it possible – as Dignitas Personae affirms – for those couples to say yes to life saying no “to all those practices which result in grave and unjust discrimination against unborn human beings, who have the dignity of a person, created like others in the image of God”.

May we never remove our gaze from the other, especially from the weakest who needs our acceptance and love.

* This article is mainly a revised version of the one published on The Times of Malta on July 11th 2011 (http://www.timesofmalta.com/articles/view/20110711/opinion/Are-we-responsible-for-our-actions-.374921). 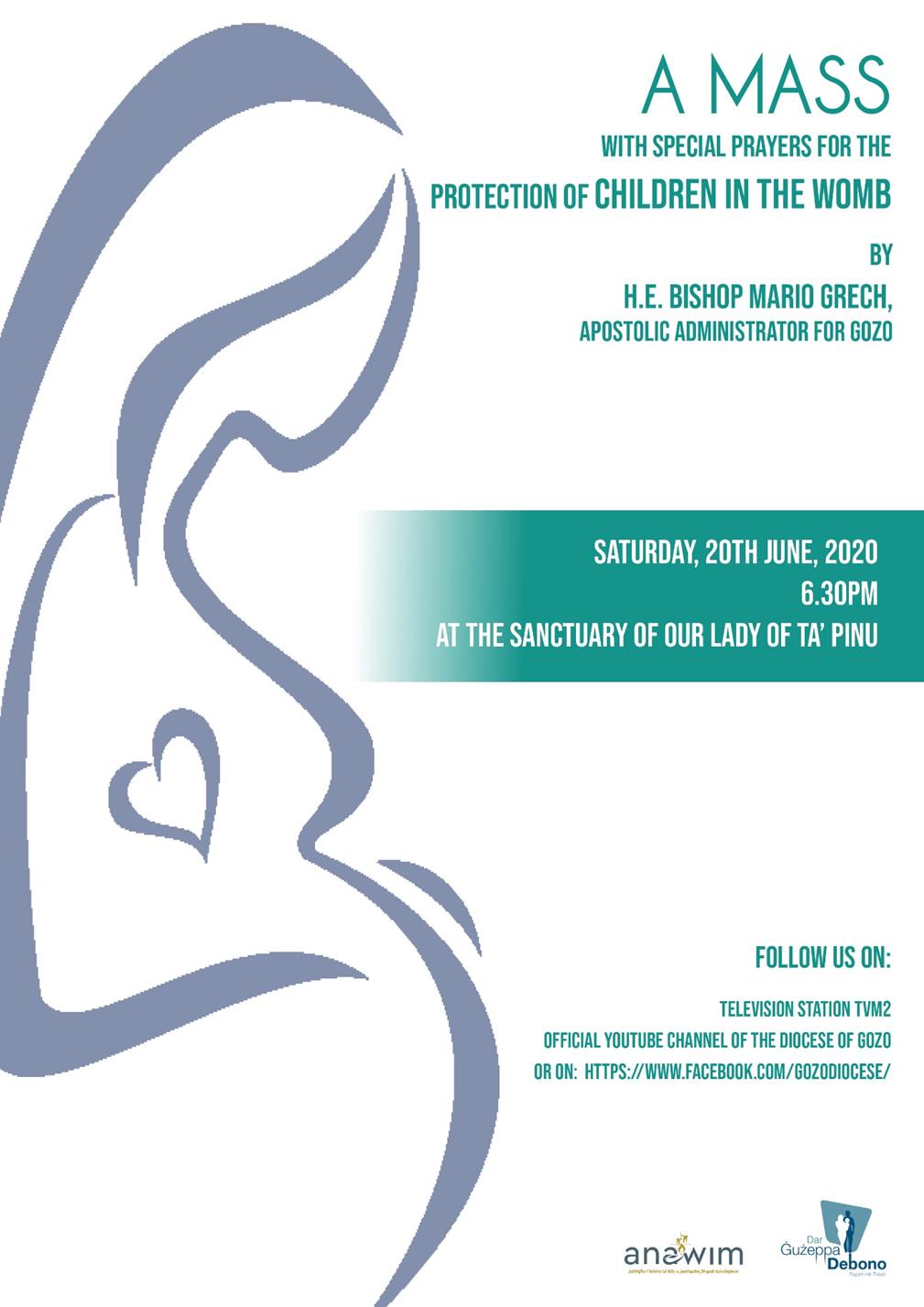