Gynaecology Malignancies and other Chronic Conditions

The CrMS has shown that cervical mucus observations and the menstrual flow reflect the underlying varying levels of oestrogen and progesterone hormone blood levels1. Various patterns have been identified with biomarkers suggesting well known conditions resulting from female hormone imbalance. Such biomarkers reflect the status of the pre-ovulation(follicular), ovulation as well as the post-ovulatory (luteal ) phase if they exist at all in one female individual. The progesterone/oestrogen ratio in different women with different mucus observations and varying menstrual cycles is different. Thus women may have oestrogen or progesterone dominated cycles.

There is ample scientific evidence that oestrogen and/or progesterone synthetic derivatives such as the combined contraceptive pill and hormone replacement therapy or a relevant family history predispose women to breast, , cervical and ovarian cancer and with unopposed oestrogen only HRT an increase in endometrial cancer. Breast cancer is the second leading cause of cancer related death worldwide. Similarly, the female hormones have direct correlation with bone density and the development of osteoporosis after menopause as well as ischaemic heart disease.

We can potentially identify young women at risk of developing gynaecology malignancies and other chronic conditions from the study of their mucus and menstrual cycle according to the CrMS backed up by a standardised luteal phase progesterone and oestradiol blood level.

Type of study: cross sectional observational study. Gozo is ideal for such a study as the population is fairly stable with siblings often residing on the island and if living out of the country often visiting frequently due to strong family bonding. The distances travelled to reach sites where studies are conducted is relatively much shorter than in any other country and this facilitates success of the study.

Note: This study can potentially become a longitudinal prospective one if patients have a telephone follow- up asking about the same parameters. 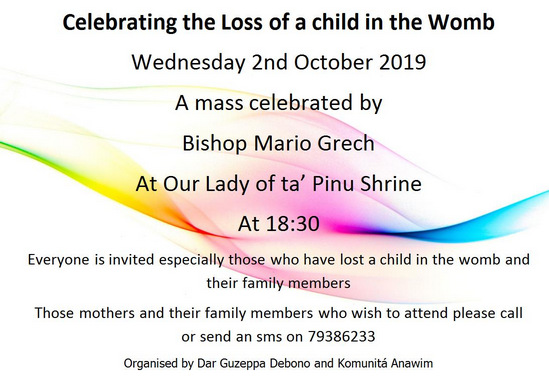